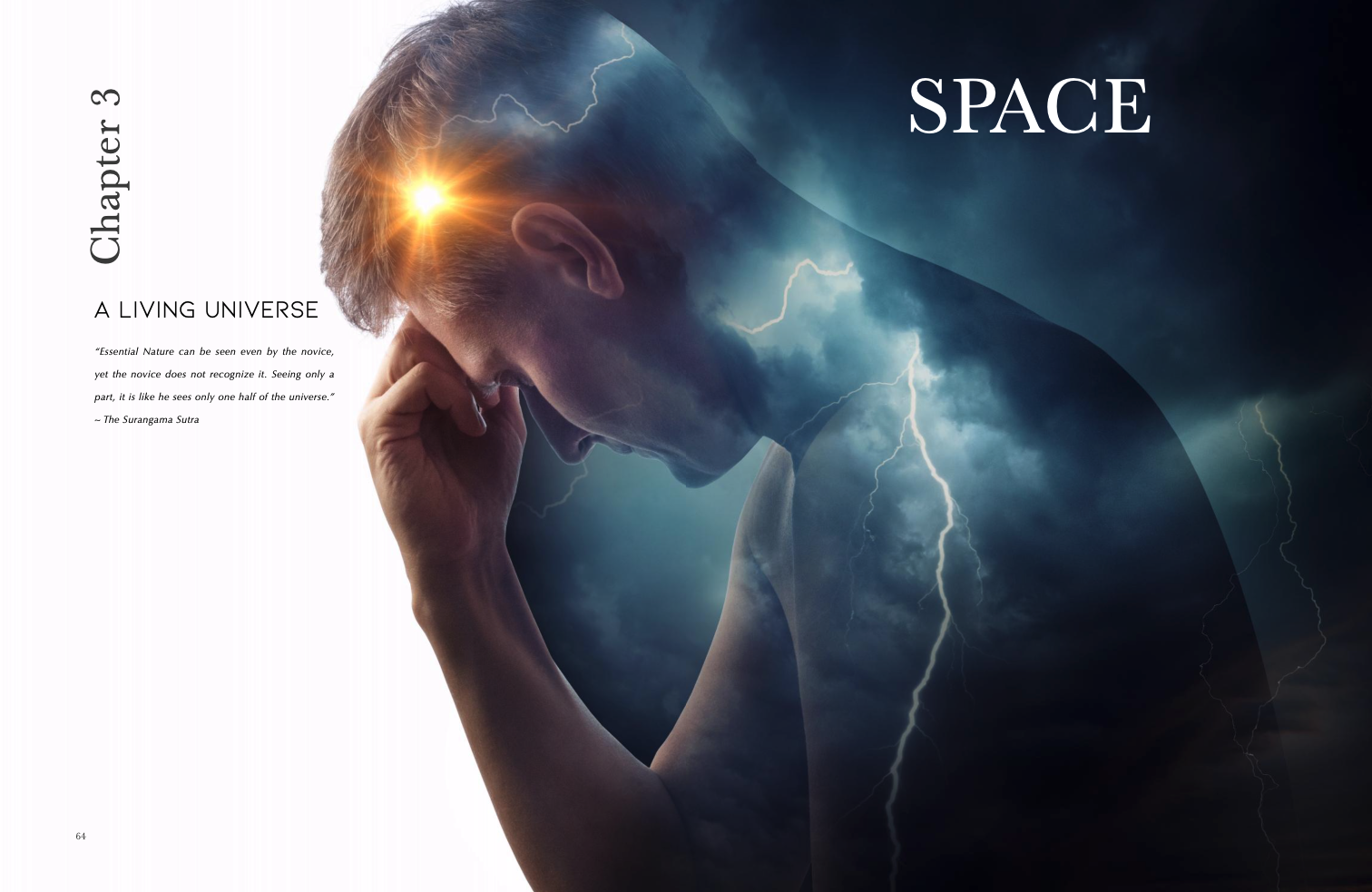 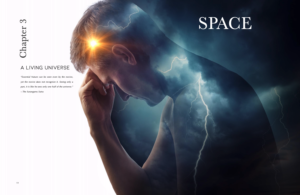 This Master Designer utilizes a timeless template that is visible at any scale. Yet, until modern times, when we can now peer through super powered microscopes and telescopes, and now the Cymascope, were we able to pierce the veil.

The Creatorʼs magnetic weave, of golden thread, (Golden Ratio), spins the fundamental elements of nature into waves and light formations. This magnetic current formulates similar shapes that can be seen from outer-space to our personal landscape be it cells, DNA, eyes, to our heart. We are all part of an interconnected web. All is birthed in expanding and contracting universesʼ, evolving in stages, and cycling through the Ages.

Through these vortexes of energy, particles are funneled through something likened to an hourglass. The pinched point, where the mass collects, is considered the NOW in time. The other 2 reference points, and how I visualize them, is that either particles are converging towards an event, a future, or particles are releasing from an event, the past.

In these vortexes, black holes, we are caught in a spin for a time, one might say we are black holes wandering in space. These vortexes are portal for light, where we, like a snowflake, are a crystalline form (pure chemistry) frozen for a moment in time.

As light beings, like all celestial bodies, we are connected by charged networks of electrical fields and pulses. From the sun to ourselves, we experience flare ups, and heated conditions from time to time. We live in a charged universe, hence, we live a charged life.

All electrical circuits have opposite polarities, with plus and minus charges. This oscillation is the rhythmical balancing act seen as we inhale and exhale, or like solar system which implode and explode. As we move from day to night, light to dark, and from hot to cold; this convergence of opposites, fuels and sparks, our electric light show.

As Above, So Below

Timeless template on all scales 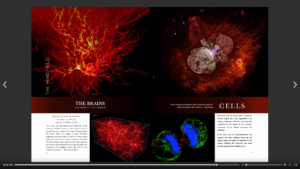 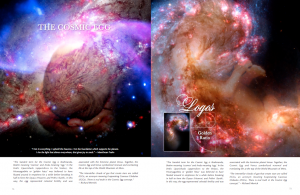 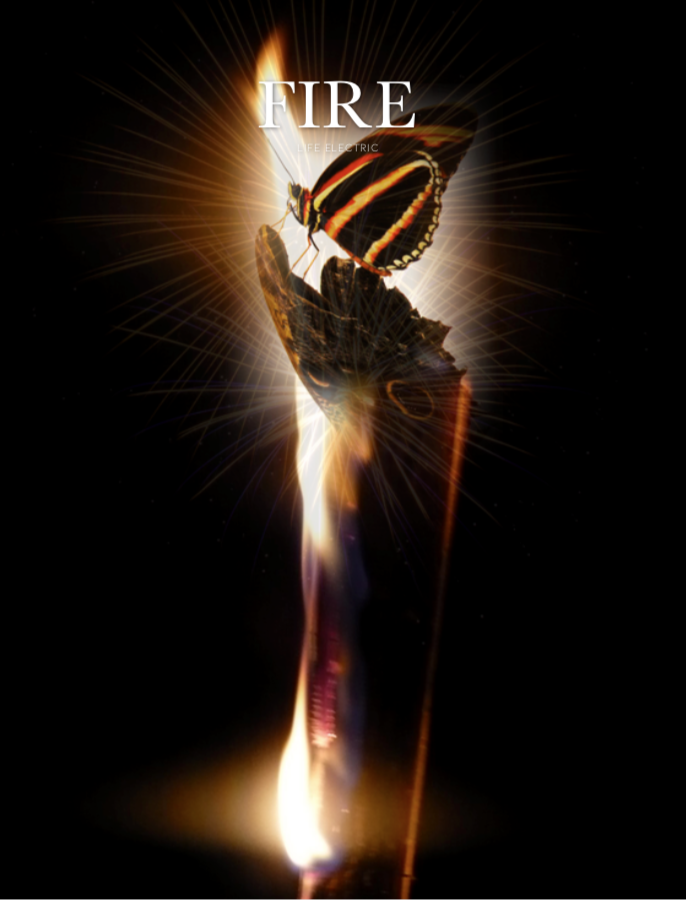 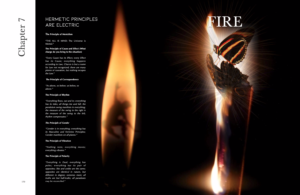 Chemistry of Food and Mood 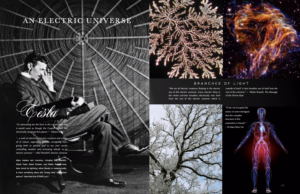 Interviews with Experts by Karen Elkins