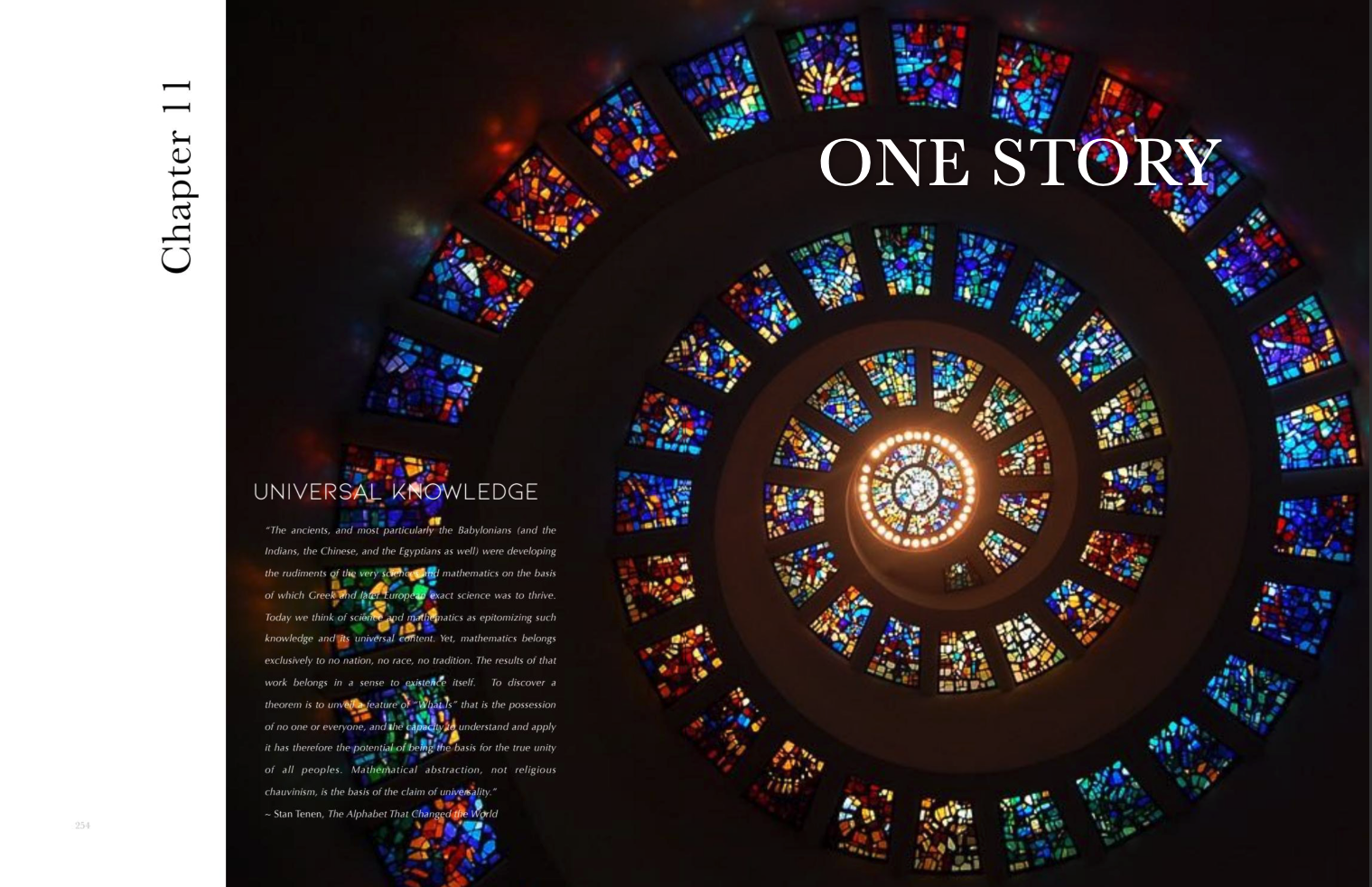 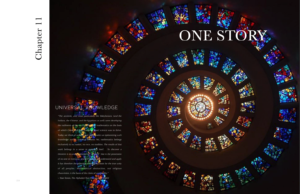 Chapter 1 – One Story, Our Common Threads

It has been said that there are 100 common threads that have been identified across ancient traditions. Starting with the flood stories how could there be so many coincidences? New discoveries in science and the so called ʻforbiddenʼ archeology beckon a simple question, is the bible, ancient Sumerian and Vedic text, fact or fiction? We have been divided for so long in a fight for who is right!

If we open up to a broader view we can see that from the courtyard of the Vatican to houses of worship around the world that there are so many of the same sacred ideas infused: incense, fashion, to sacred geometry. Is there one original source and principle?

From east to west the great sages have levitated, done healing, among other wonders. The sages understood the nature of our vibrational and conscious universe. The new frontiers of science are beginning to bridge to ancient wisdom. It is time we ALL take a quantum leap. Science does not belong to a religion but to humanity. Past wisdom can now be understood beyond blind faith.

To see these common bonds is to know that God is everywhere and in everything. We are all made of the same source: light, water and dust. Our essence is a projection, we are a resource of source; eternally divine and immortal, life without end.

So can we get along? 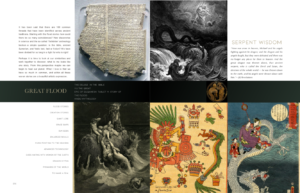 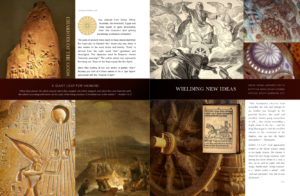