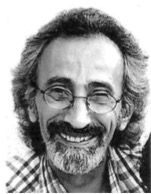 Robert Dursi, C.N.M. has worked in the fields of allopathic and alternative medicine for 28 years.

“It’s true that conventional, modern medicine has made great progress and strides in the last five decades that were never imagined hundreds of years ago.  It’s also true that alternative medicine has taken the imagination of the general population into newer realms of speculation about how healing and regeneration can be accomplished.

What is the cause of the disease in the body, emotion, mind or spirit in the first place is what needs to be addressed or as is said, “We could be barking up the wrong tree” with the method of treatment or treatments that are selected. Pointing a guilty finger at the micro-organism for causing this or that disease and trying to cure the person by killing the germ will never achieve the goal of  true and lasting healing. ”    – Robert Dursi 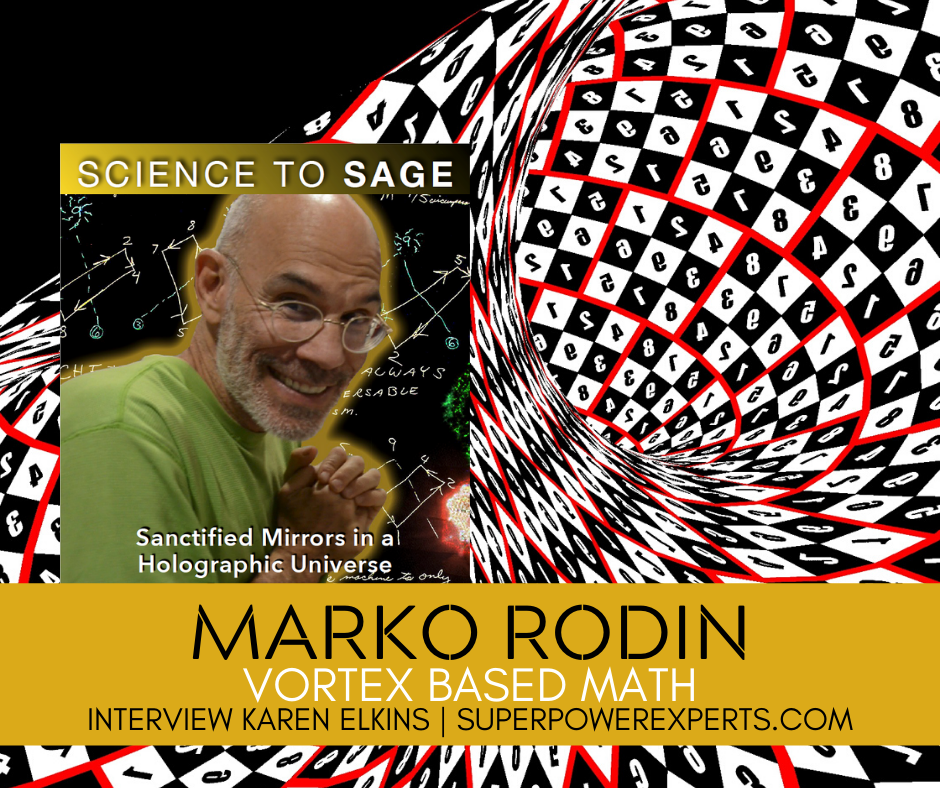 Marko Rodin discovered a series of regularities in the decimal number system heretofore undocumented and overlooked by conventional mathematics and science. These patterns layout on the surface and within the volume of a torus, giving way to a revolutionary body of work known as Vortex Based Mathematics.

The Decoqubit is a Holographic Hypersphere

Marko Rodin’s Decoqubit is a Divine algorithm that is the schematic of the universe. It reveals the pathway that all matter and energy takes as it flows into the future, from the quantum level up to solar systems and galaxies. Simply stated, Marko has discovered the underpinning geometry of the universe and the source of the non-decaying spin of the electron.

The scope of Rodin’s discoveries is staggering and universally applicable to some of the most coveted areas of scientific research & development, including Zero-Point Energy, Advanced Propulsion Systems, Quantum Computing, Artificial Intelligence, and DNA Science. 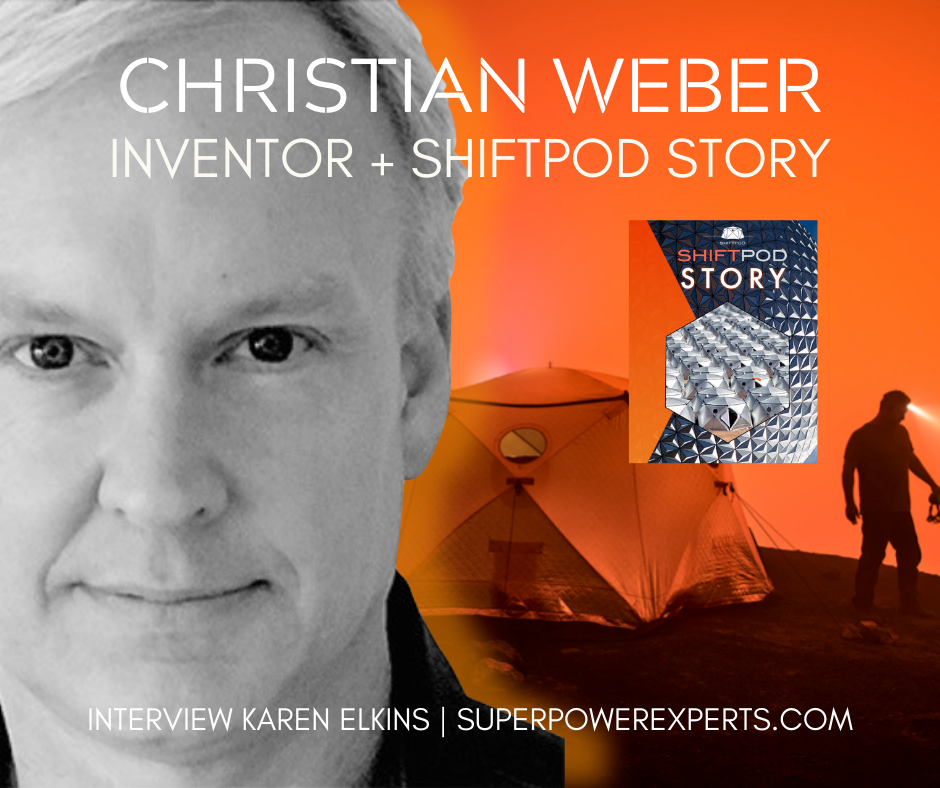 Interview by Karen Elkins with Christen Weber and innovative idea the SHIFTPOD and how it is reshaping survival, search and rescue to camping.
We talk about the ah h moment and the journey.

Christian Weber is an innovative entrepreneur with a career that has spanned many industries and covered a wide range of markets. Among them: oil and gas development and rework, import/export/logistics, manufacturing, mining, software and internet systems development.

He has founded and funded several start-ups while staying involved through development, production, sales, and public offering. He has a unique ability to identify market trends “ahead of the curve” giving companies a cutting edge in meeting consumer needs before others have capitalized on these trends. By pushing the envelope with concepts, technology and marketing he has made several companies very successful.

His latest offering, Advanced Shelter Systems, Inc. (ASSI) produces high-speed, heat reflective pop-up shelters that can host families for extended stays and can be set up in 20 seconds called the SHIFTPOD. “Built for us by us” has been the motto that insures the best materials are used to produce the best quality. SHIFTPOD also gives one shelter to a family in need for ever 20 shelters sold. ASSI continues to refine materials and technologies in the shelter and emergency response space including low power air conditioning units, heating units and power generators.

AquaCure AC50 Brochure: https://www.holistichealthonline.info/wp-content/uploads/2019/10/AC-Brochure-small-v4gw.pdf (If you order from the brochure use the code aquacure528 for 10% discount)

SAM is a model of atoms that unify chemistry and physics that is simple and solves many enigmas. Nature shows us in all of her beauty that everything is structured into geometric shapes ~ spirals, patterns and numbers emerge everywhere.

Therefore there has to be an underlying property that is responsible for all of these expressions. The atom must have a structure and shape. Current scientific ideas have no clear answer for the structure of the nucleus of the atom and consistently show a chaotic conglomeration of spheres. The Structured Atom Model (SAM) proposes that atoms are structured according to simple geometrical shapes that follow simple rules and laws of how elements are built and behave. Explore more here ~ structuredatom.org 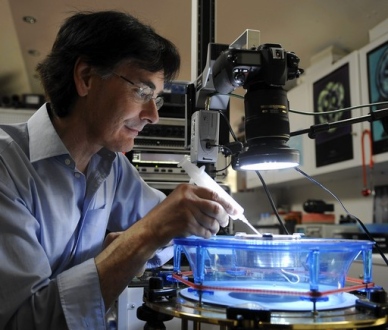 Stephen Lewis is the developer of the AIM Program of Energetic Balancing and co-author of Sanctuary: The Path to Consciousness

If health, healing, extreme well-being, self-empowerment, longevity, anti-aging and higher consciousness are areas of interest to you, Stephen Lewis is someone you’ll wish you’d met years ago. He’s devoted the last 50 years to helping people unleash their innate potential to heal themselves on every level. After decades of extensive study and practice in the healing arts (including degrees in chiropractic, acupuncture, homeopathy, Oriental Medicine and more) and quantum mechanics, he closed his waiting-list-only private practice in 1999 to launch EMC2 (Energetic Matrix Church of Consciousness, LLC) and his spiritual, holographic, self-healing technology that helps nearly 60,000 world-wide heal the energetic causes behind their disease potentials, 24/7, as they lead their busy lives. While many adhere only to their dependence on doctors and drugs, people on his AIM Program (All Inclusive Method) are becoming “the first in the history of their family with no family history, except the good stuff”. To help people understand that they are the only ones who can heal themselves, Stephen wrote the novel, Sanctuary: The Path to Consciousness, which is based on the reality of his decades of work and private practice and how they evolved into the AIM Program. And while he continues his relentless expansion of the half million frequencies already identified and in the AIM database, he makes time for his weekly Everything is Energy radio show and for writing articles on the need for healing, such as “Deconstructing/Reconstructing Humpty Dumpty.
www.aimprogram.com
”. 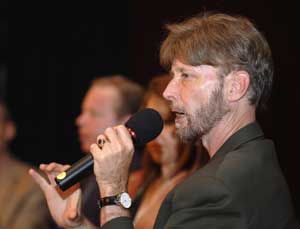 Forgive the intro as the sound is a little off on this on.

Howard Martin has been instrumental in assisting Doc Childre, for 30 years,  in the development and teaching of HeartMath’s programs. Howard is the Executive Vice President, Strategic Development  and speaks internationally on the HeartMath approach to advancing human performance that is based on compelling scientific research. HearthMath links heart function with health, emotional well-being and intelligence. Through workshops and keynote Howard audiences ranging from corporations, to the armed forces, to educators, families, and human service providers.

Howard is co-author with Doc Childre of The HeartMath Solution, He also developed
a tape series, “The HeartMath Method.”